As a software developer, I have worked on many projects across the web and mobile. From experience, I know one of the biggest traps a developer can fall into is “reinventing the wheel”. In other words, spending time and effort writing code and creating features that already exist. For this reason, using frameworks is a great solution for new projects.

One of my favourite frameworks for building web-based applications is Laravel. The main reason I like the framework is that it reduces the need for reinventing wheels by providing the boilerplate code a developer needs. In this article, I want to dive into what a Laravel Developer is, what they do and what skills they need to be successful.

A Laravel Developer is a software developer who specialises in working with the Laravel PHP framework, which is used for building web-based applications. Laravel developers often come from web development backgrounds since it is a web application framework. They need a wide range of skills to be able to build web apps beyond the knowledge of the framework itself.

Laravel itself is a PHP-based web application framework with expressive, elegant syntax. That aims to take the pain out of development by easing common tasks used in the majority of web projects.

Laravel is popular with developers because it focuses on marking the development process pleasant without sacrificing on application functionality. Additionally, it takes inspiration from the best parts of other frameworks and languages, including Ruby on Rails, ASP.NET MVC, and Sinatra. These factors help reduce the learning curve of getting to grips with the framework and make developers happy. And as everyone knows, happy developers make the best code!

Laravel has also become a good choice from a business perspective.  Because marking common development tasks easier, speeds up development time. Which means products and features can go to market faster.

What do Laravel Developers do?

For completeness, here is a list of responsibilities a Laravel Developer could hold:

As you can see it’s a fairly long list and not all of the items directly relate to writing code.

What skills do Laravel Developers need?

Like most software professionals, Laravel developers need a combination of both technical and soft skills.

Soft skills are non-technical skills that relate to how people work. This can include how they interact with colleagues, solve problems or manage their time.

Above all, the most important skill for a Laravel Developer is communication. Whether it’s written or verbal communication, being able to understand each other is vital.

Many people think that problem solving in software is about using algorithms and complex logic. But the key to solving a problem is to understand it.
This requires asking questions to dig deeper and identify the real issues.
But to solve problems it’s about being a good listener and asking questions to dig deeper into the problem to identify the real issues. So, to be an effective problem solver you also need to be a good communicator.

A developer will often need to assist in scoping a project and providing estimates on time or effort to complete tasks. These are important aspects of project management and time management.
In addition to these developers need to know how to prioritize tasks in their workload.
Going in further developers need to know how to avoid over-engineering a solution – in other words when to stop to avoid spending too long on a feature. This is something that tends to depend on the experience of the developer.

Technical skills are a developer’s “bread and butter”, they are the knowledge of the languages, tools and frameworks needed to get the job done. A Laravel Developer needs to have the following skills.

Knowledge of HTML, CSS and JavaScript

HTML stands for Hypertext Markup Language. It is the language that all pages of the web are written in. HTML helps browsers and search engines understand how to read content.

While CSS (Cascading Style Sheets) is the language used to style the web. CSS controls how the content on webpages looks, such as the colours, fonts and layout.

JavaScript is the scripting language of the web. It allows web pages to have more advanced functionality. In web apps, it’s commonly used to seamlessly move data between the front and back end. For example, when a user fills in a form and submits the data, they receive a success message – all without reloading the page.

Experience of using a JavaScript framework

JavaScript frameworks provide a simple yet powerful way to write data-driven front-end components. Well-known frameworks include Vue.js, Angular, and React. Among Laravel developers, Vue is the most popular.

Most developers working with Laravel need to understand how servers work and be familiar with at least one hosting platform. This would include a basic understanding of Unix and web servers such as Nginx or Apache. As well as experience of working with a hosting platform such as (Azure, AWS, Digital Ocean, etc.)

Being able to use a version control system such as Git is essential for a developer, even if they are working solo. This is because version control creates a store of the history of a code base. This means that if a bug is added to the code then they can go back to a previous version with minimal disruption.

To be effective with Laravel, developers need to be familiar with OOP (Object Orientated Programming). This includes the core programming patterns used in the framework, such as MVC (Model View Controller). As well as more generally, the SOLID principle.

Understanding how to design databases is a valuable skill. Since poor database design decisions can cripple a project.
Knowledge of database engines and SQL (Structured Query Language) is also important. Common database engines used in Laravel projects include: MySQL, Postgres, and SQLite. SQL is the language used to work with the data stored inside them.

Laravel is written in PHP – so a thorough knowledge is needed. PHP is a server side language which means it runs on a web server; rather than a web browser like JavaScript does.

Automated testing is an essential part of a professional development workflow. The tests are code written to check that code in the application works as expected. Automated tests make it easy to check if a new piece of code has introduced a bug that affects the existing system. This gives the system a sense of robustness and security.
The two main testing frameworks used with Laravel are PHPUnit and Laravel Dusk. PHPUnit is for testing the backend PHP code. While Laravel Dusk can open a browser and use the app like a human would (although it’s a robot and will do what it’s told).

API stands for Application Programming Interface. APIs allow developers a common interface to communicate between systems. A Laravel developer needs to know how to design and maintain APIs. As well be able to utilise third party APIs. It’s common to use third party APIs to add functionality to an app, such as payment processing or messaging.

What types of projects do they work on?

Laravel developers have transferable skills and often work with other frameworks and platforms. But in the context of the Laravel framework they will work on any project that the framework can be used for. Which is a lot since anything you can do with Laravel can be done with raw PHP.

Although Laravel can do anything PHP can do – the point of a framework is to avoid reinventing the wheel. While Laravel is great for developers, it only provides basic features out the box. It has no provision for selling goods online or blogging – a developer would need to code those features. In those cases, alternative platforms would be a better fit – such as Shopify or WordPress. So it becomes a case of using the right tool for the job.

The nature of Laravel lends itself to custom software applications that capture, process and store data. Typical use cases can include business apps such as CRMs or inventory management systems. Laravel is also handy for building backend APIs that can be consumed by other applications such as mobile apps. Since laravel runs on the server applications built with it are Cloud Based and lends itself to SaaS (Software as a Service) applications.

As we’ve covered in this article, Laravel developers build web applications using the Laravel framework. The range of projects they can work on is wide. And they need a long list of skills to be able to deliver projects.

Could you use help with your Laravel project?

If you are looking for help with your Laravel project, maybe we can help. At Full Revolution, we help startups and digital agencies build Laravel applications every day. If you’d like to see what we can do, check out our Laravel Agency Services. 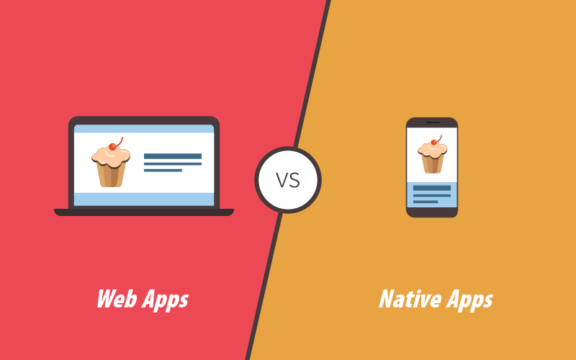 We explain the difference between web apps and native apps 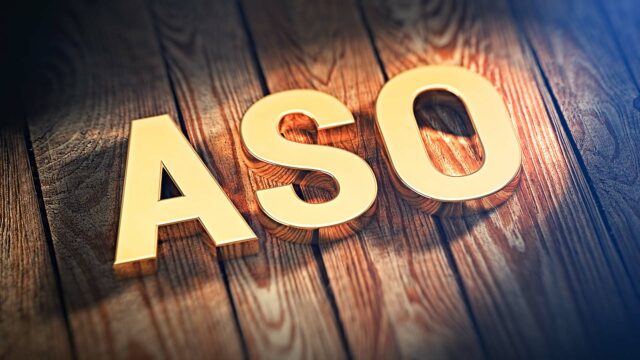 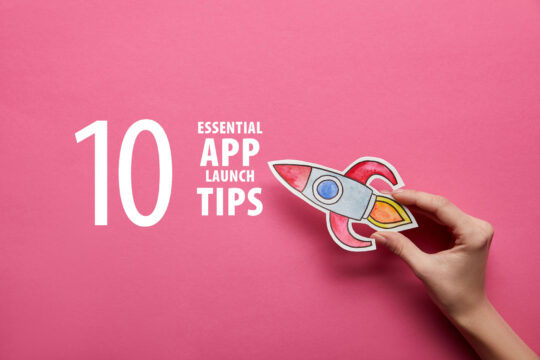